The Zeleninárska s.r.o. company would not exist without its producers. The impulse for its establishment in 2004 was the effort of producers to find common ways of selling their products.

The major producer in the association is the AGROMAČAJ a.s. company. As a family business, this company has been producing potatoes since 1991. In fact, the Mačaj family have already been producing potatoes on their farm between the two world wars. At the beginning of the 20th century, many distilleries operated around the village of Kráľová pri Senci and most of the starch processed by these distilleries was from potatoes.

Nowadays, AGROMAČAJ a.s. farms on a total area of 4600 ha of farmland directly or through its subsidiaries. It focuses mainly on producing intensive crops such as potatoes, onion, cabbage, garlic, parsley. Other significant crops produced include corn, sugar beet, and wheat.

The company AGROMAČAJ a.s. operates warehouses in the following locations: 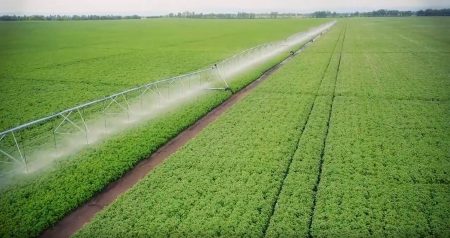 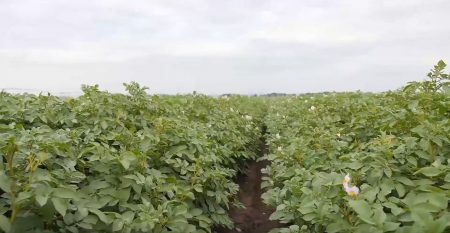 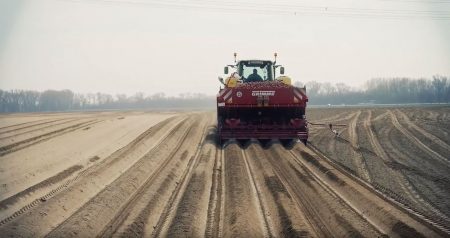 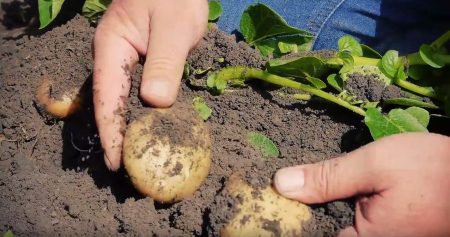 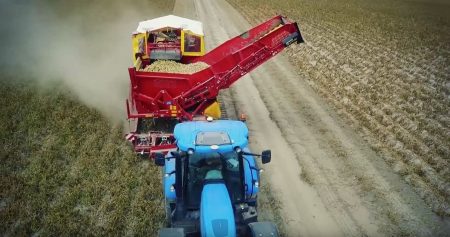 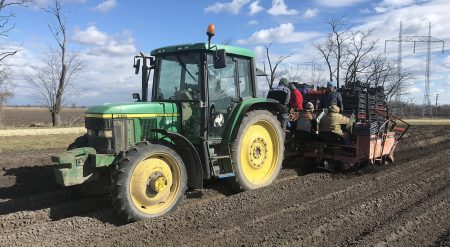 The quality of soil in the upper part of Žitný ostrov and the southern part of the area around the town of Trnava, where the AGROMAČAJ a.s. company operates, is exceptional thanks to the rain shelter provided by the Small Carpathian Mountains. This area has got a wide network of irrigation systems that have been built since the 1960s. AGROMAČAJ a.s. directly or through irrigation cooperatives operates this irrigation infrastructure on an area of 7000 ha. Thanks to this, it provides irrigation water to its neighbours and thus creates the conditions for cooperation in the production of vegetables.

In addition to quality soil, plenty of irrigation water, the storage of potatoes and other vegetables is the third pillar of our producers’ success. AGROMAČAJ a.s., directly or through its subsidiaries, operates warehouses with a storage capacity of 32 500 tonnes, of which 20,000 tonnes are warehouses with the possibility of mechanical refrigeration. In these warehouses, the products are stored partially until new harvest in June of the following year.

Area of selected crops in hectares in 2018